The Between-Space of Translation: Literary Sketches 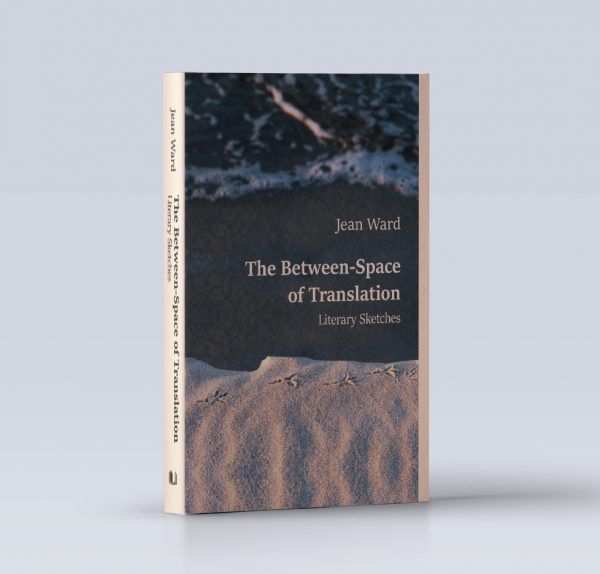 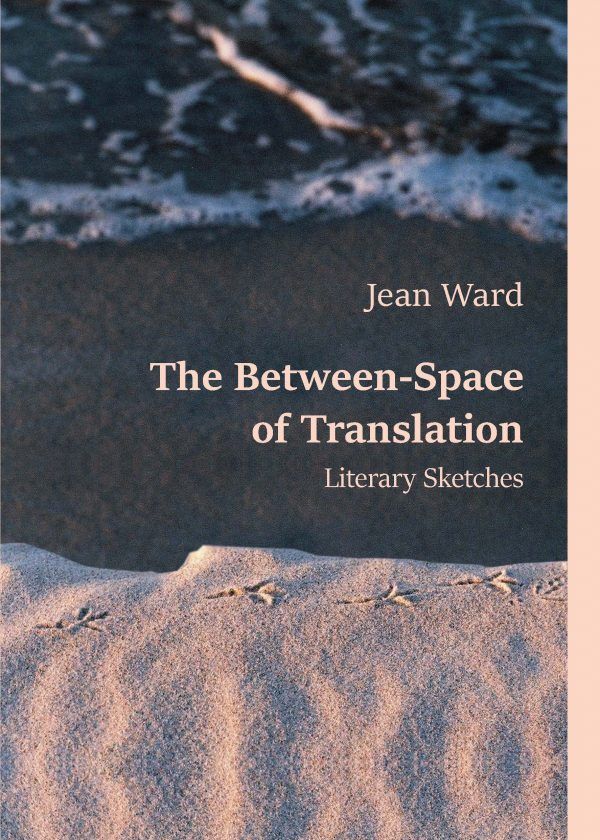 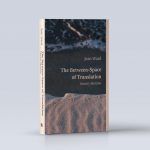 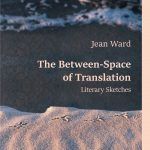 The Between-Space of Translation: Literary Sketches

This book arises from the author’s experience of translation and literature in the Polish-English context since she first became aware of this “between-space” more than thirty years ago. Structured around some images or metaphors of translation, it draws on the achievements of scholarship in this field, including Polish scholarship. Yet it is not merely a discussion of translation; rather, it occupies a kind of borderland where translation studies and literary criticism have equal status. Its aim is to show, using examples from the author’s own work as teacher, translator and literary scholar, how the process of translation, and its outcome, deepen understanding and appreciation of literary texts and of the resources of the language they belong to, as well as of the language into which they are rendered and the literature and culture into which they enter. The book draws attention to the uniqueness of each of the particular encounters that translation involves, referring to material which is mostly but not exclusively literary in the narrow sense, both English and Polish. Some of the texts discussed, such as poems by Andrzej Szuba, Seamus Heaney, Elizabeth Jennings, R. S. Thomas and Czesław Miłosz or the short story “Bezuchy Will” by Stanisław Modrzewski, have been translated by the author or other people, while others, like the autobiographical tale Lida by Aleksander Jurewicz, have not been translated into English at all but raise questions relevant to translation, and deserve to be made known to a wider audience. If the author follows any “school” in her approach, it is the old but always valid one of close reading, combined with “close listening”. The discussion also takes account of the ways in which individual texts, whether “translated” in the usually understood sense or not, are implicated in a web of intra-literary and extra-literary relations and hence continually point beyond themselves.