The Phenomenon of Consciousness. Educational Perspective 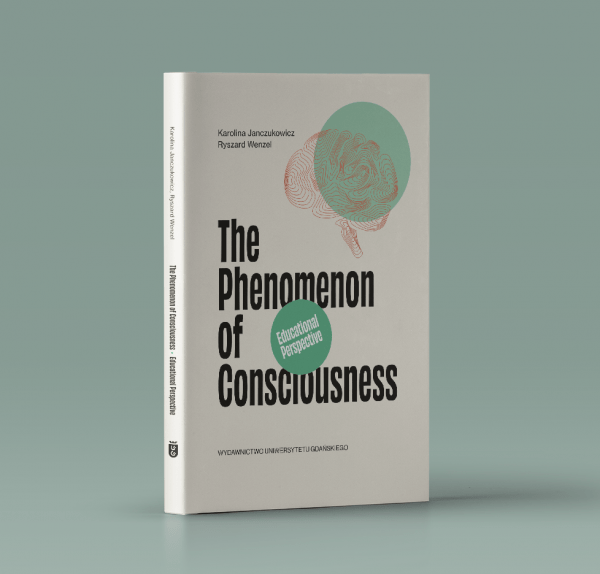 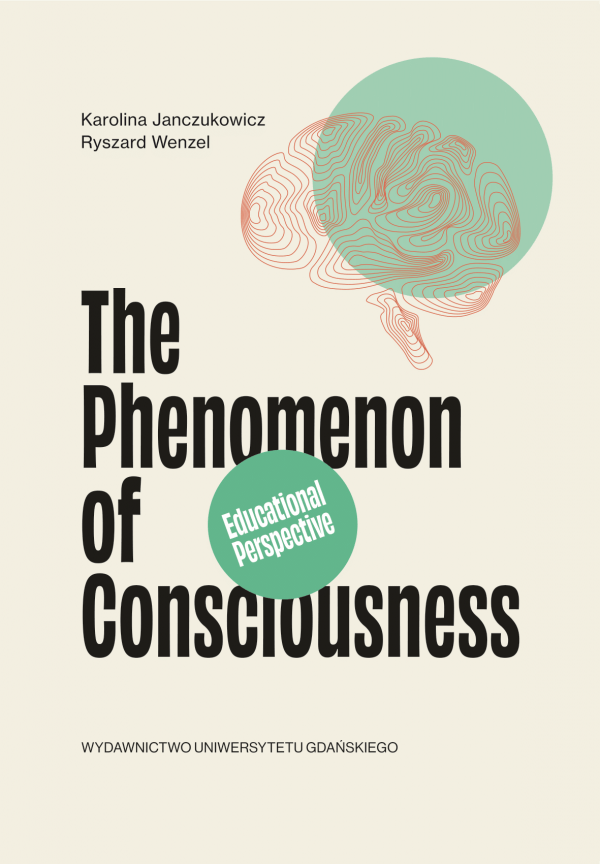 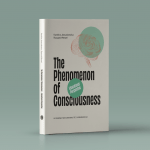 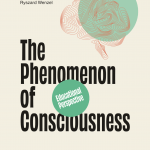 The Phenomenon of Consciousness. Educational Perspective

The book considers some educational implications of the emergence of human consciousness. Part 1 sets out to define this phenomenon by analysing it from the perspective of memory and language in its individual and collective aspects. Part 2 shows several domains of human existence within which both progress and regress are constantly taking place. The educational implications taken up in each part of the book range from very practical didactic suggestions to broad theoretical and philosophical discussions.

The book is intended not only for a general audience, including teachers, students and researchers in all areas of the humanities, but also for scholars researching human development and evolution. No previous knowledge on the part of the reader of linguistics, psychology, theory of education or philosophy is required.

The book treats consciousness as an essentially evolutionary phenomenon; however it does not attempt to apply the features of biological evolution to conscious processes. Instead, it presents the emergence of consciousness as a turning point. From this moment on, evolution ceases to be a struggle for the biological survival of the fittest, and moves beyond it into the domains of cognition, creation and co-existence. The aim of education is understood in this context as a development of the intensity of consciousness, which means ensuring that humanity continues to progress rather than regress in terms of its consciousness. 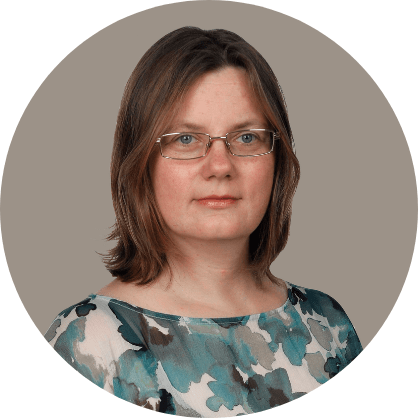