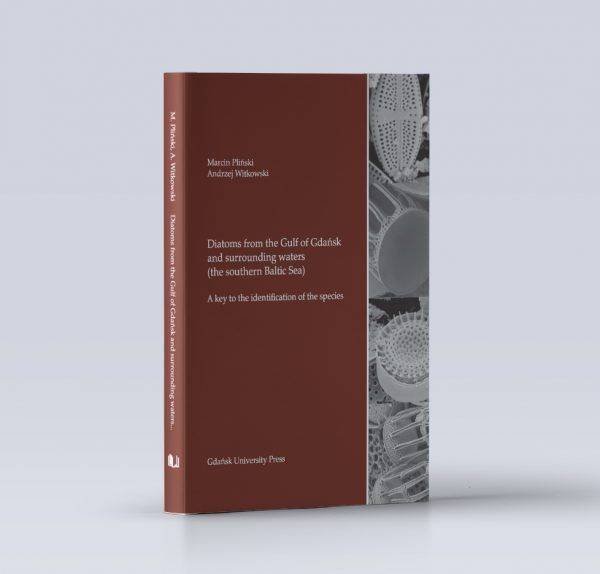 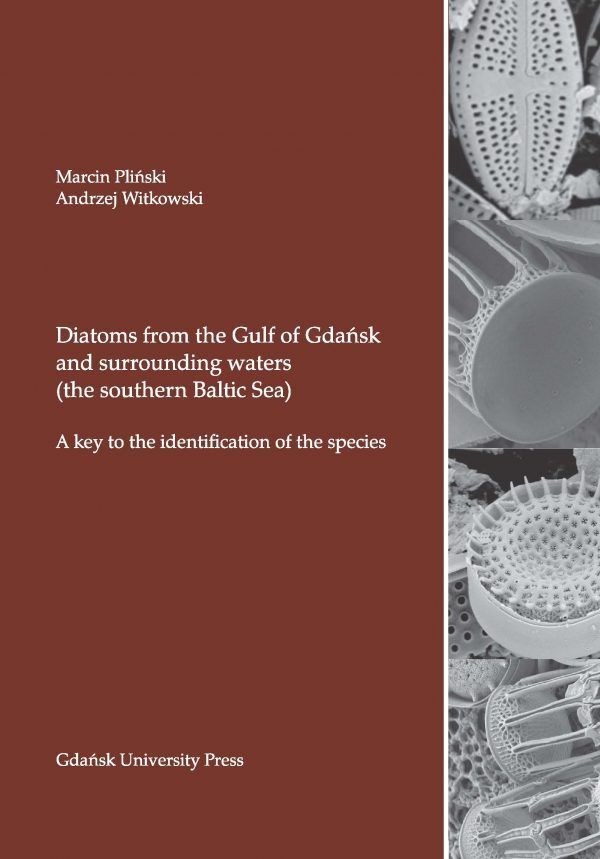 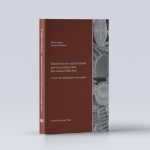 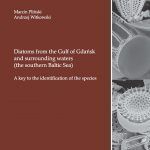 Diatoms are the most widespread group of algae on our planet. They occur in nearly all habitats on Earth. Nevertheless, high environmental selectivity is observed, as manifested in the occurrence of specific species in specific habitats, hence the important role of diatoms as ecological indicators. One of the main ecological conditions to which diatoms are highly sensitive is salinity. This parameter determines the species composition of diatoms occurring in the marine environment, where a significant predominance of centric species is generally observed. However, the brackish waters of the Baltic Sea, including the Gulf of Gdańsk, are dominated by euryhaline species characterized by a wide ecological spectrum in terms of salinity (Kolbe 1927, Hustedt 1953, Simonsen 1962, Ziemann 1971, 1982). Therefore, among the diatoms inhabiting the waters of the southern Baltic Sea, there are many species commonly found in lakes and rivers. For this reason, the presented handbook is not only addressed to those interested in Baltic diatoms, but can also be a good source of knowledge and a useful key in research on algal flora of many coastal and freshwater habitats. 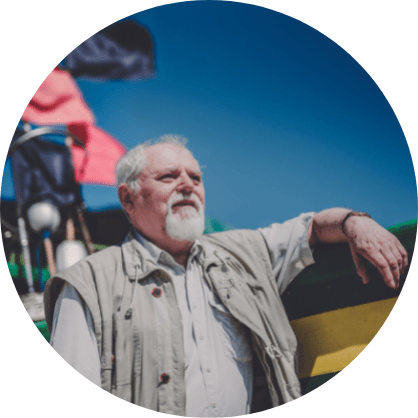