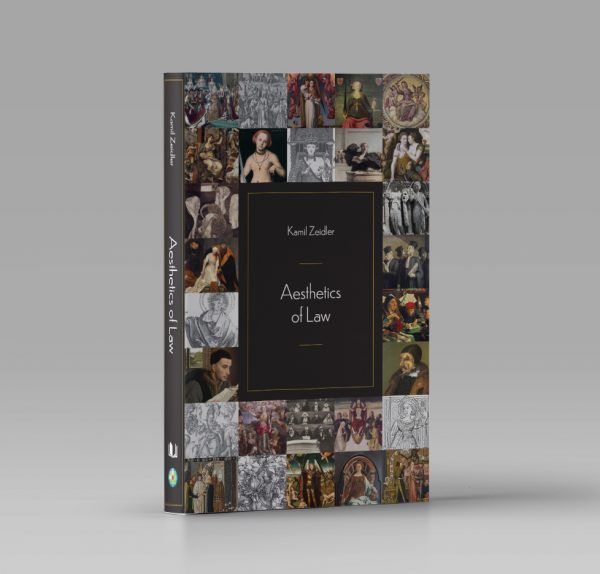 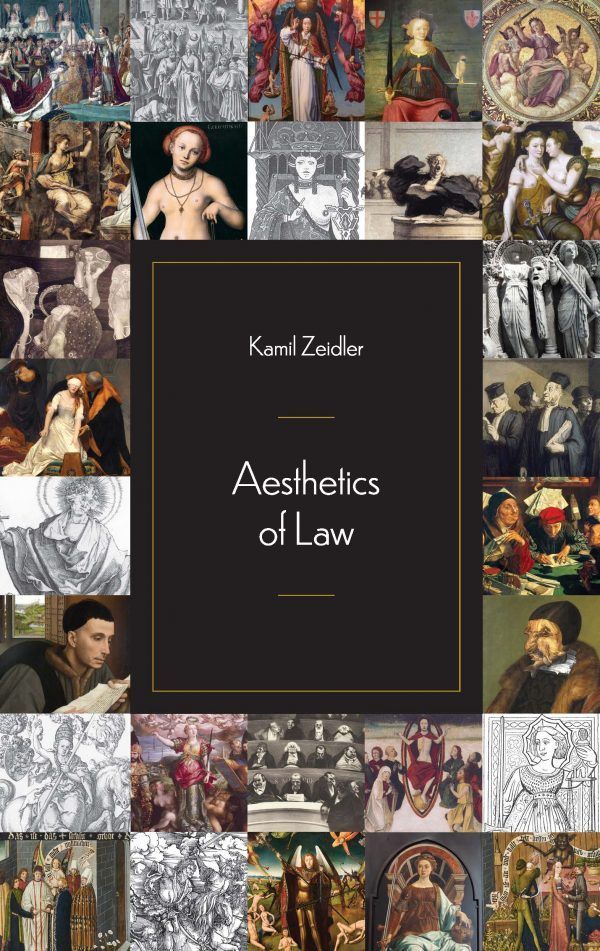 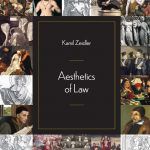 The book is devoted to the search for the fifth branch of the philosophy of law, which – apart from the ontology of law, epistemology of law, logic and legal ethics – completes its research areas analogically to general philosophy. It turns out that the aesthetic aspects of law may have practical significance in all of its five phenomena, that is: creating, binding, observing, applying and interpreting. Moreover, the aesthetics of law also influences the shaping of legal awareness and attitudes towards the law. The whole argument was organized in such a way that external and internal approaches to the aesthetics of law were distinguished and the issue of law as a tool of aestheticization was presented. All this is supported by many examples taken from the world of culture and art.

“Kamil Zeidler’s book, many years in preparation, will soon become a scholarly event on an interdisciplinary level – not just in Poland. Its outstanding value is a ​​result of the author’s broad scholarly horizons, and his vast erudition in the philosophy of law, aesthetics and the history of European art. I was amazed by the wealth and quality of illustrations that most effectively suppplement the author’s discussion.”

“The study not only makes it possible for the reader to learn a great deal about the relations of law to a variety of dimensions of culture and art, but, above all, it offers a rare opportunity to accompany an author in cutting fascinating new paths in the philosophy of law.”

A review article in „State and Law” magazine: Towards Beauty. 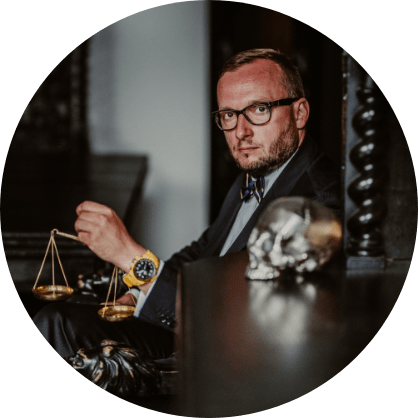