Studies on Spartan Reception. Akanthina No. 15 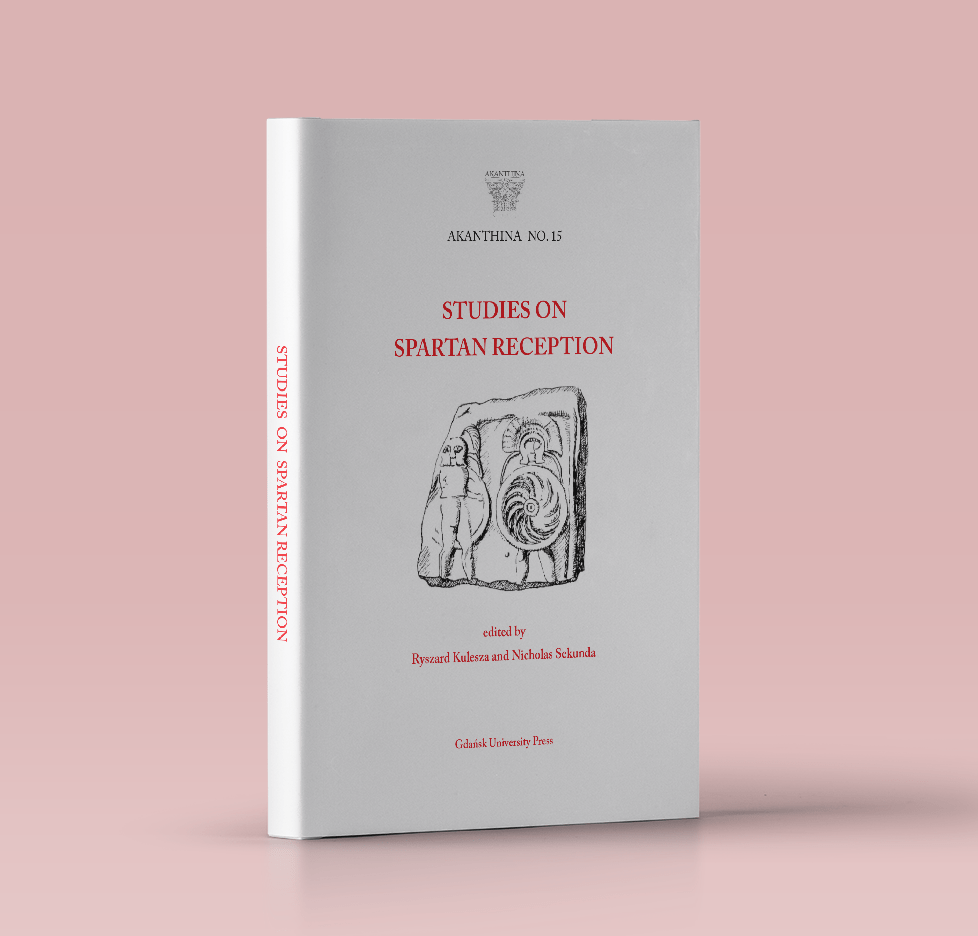 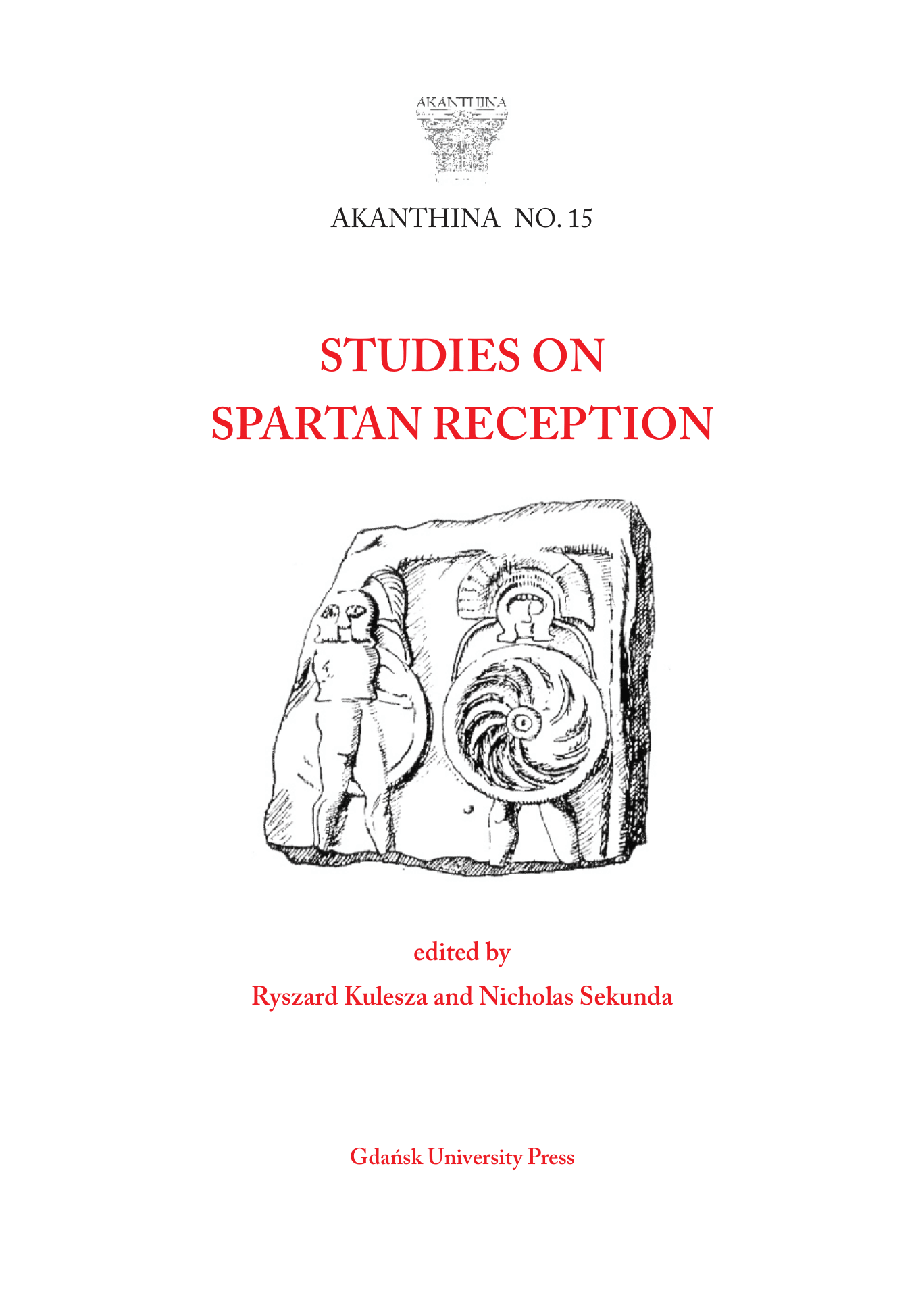 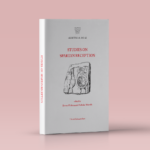 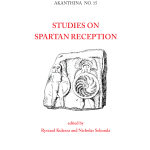 Studies on Spartan Reception. Akanthina No. 15

The following volume contains the remainder of the ‘syssitia’ series of lectures beginning in 2013, financed by the Polish Ministry of Higher Education and Science as a part of project number 11H 12 0121 81, completed on behalf of the National Programme for the Development of the Humanities. It is devoted to papers on the reception of Sparta in later cultures, particularly, though not exclusively, in Poland. They include discussion of the role played by Sparta and Lviv (Lwów) University before WWII, research carried out on Sparta in Poland down to 1989, Sparta in the work of Stanisław Witkowski, and teaching of Sparta in Polish Secondary schools. A number of paper investigate what influence the mirage spartiate had on this reception. Two papers deal with the impact of the battle of Thermopylae, and finally two papers deal with the use of Spartan symbolism in modern Poland and the place of Sparta in films.