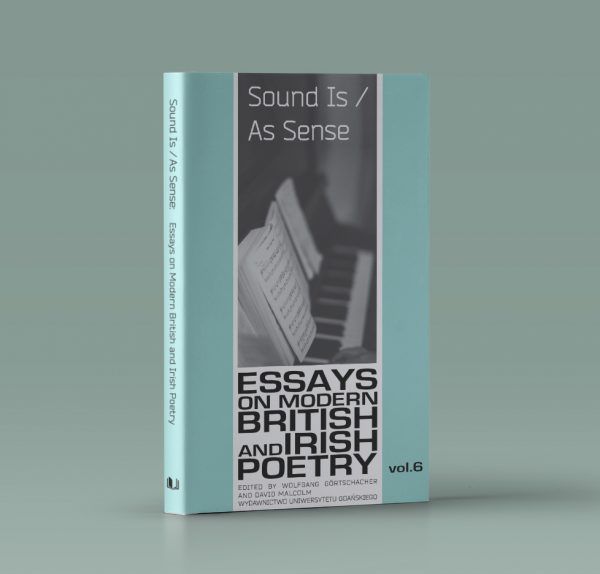 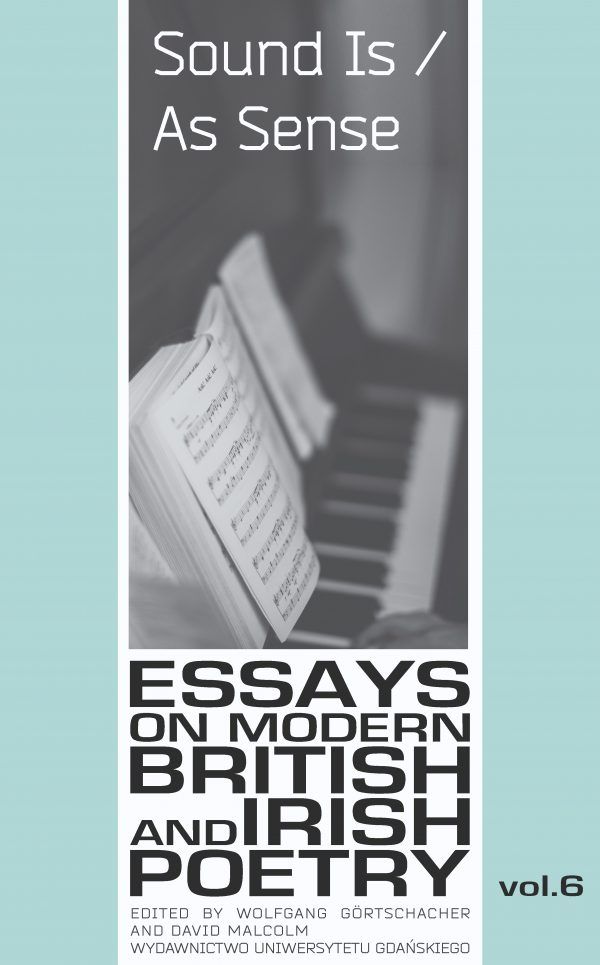 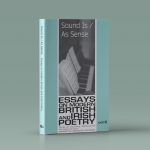 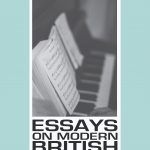 This collection of essays on sound and sense in modern poetry draws on several papers given at a seminar in Turin as part of the ESSE conference in August 2010. Other contributions congenial to the argument of the enterprise were generously added by three colleagues later. The essays are presented here in alphabetical order according to the initial letter of the author’s surname. Since all the essays focus on a similar aspect (that is, sound and meaning) of a wide variety of English-language poets’ work, any other order seemed to us to be unhelpful. 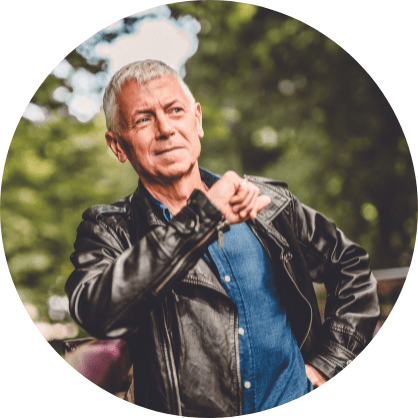