Sacrament and the English Catholic Novel 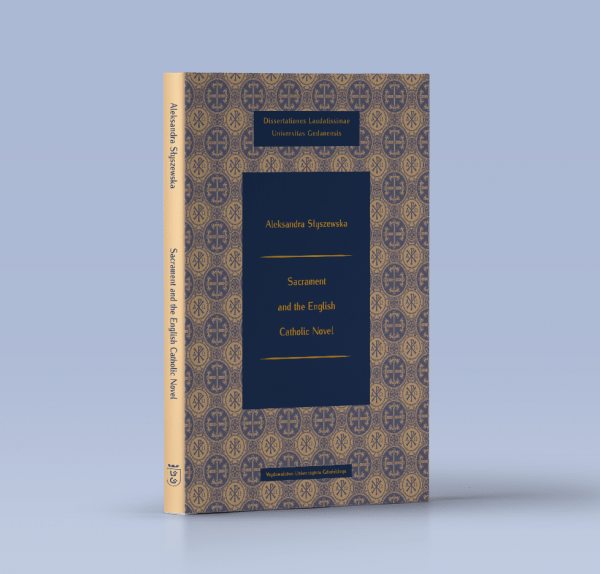 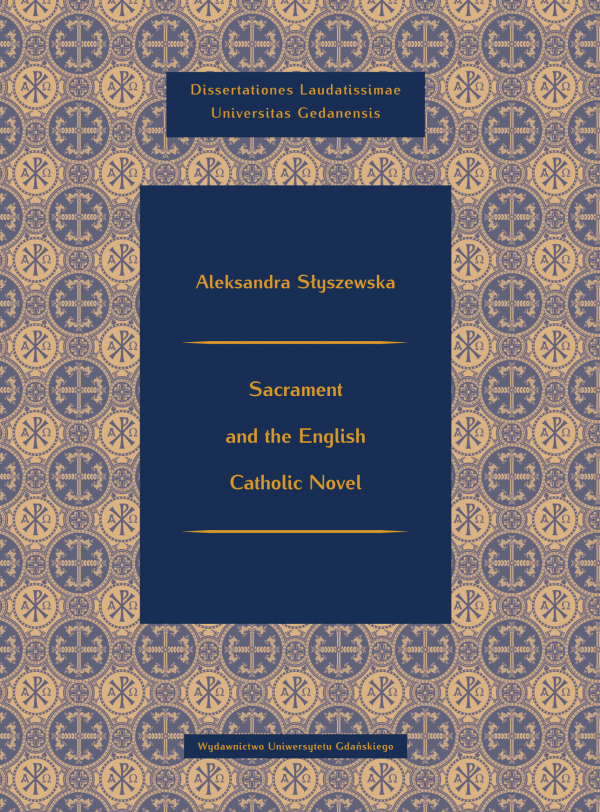 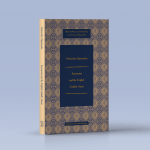 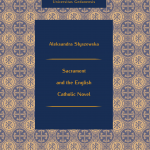 Sacrament and the English Catholic Novel

When fiction is made according to its nature, it should reinforce our sense of the supernatural by grounding it in concrete observable reality. … If the Catholic writer hopes to reveal mysteries, he will have to do it by describing truthfully what he sees from where he is.

Flannery O’Connor, “The Church and the Fiction Writer”

The label of a Catholic poet would undoubtedly be too narrow. The matter of who someone is in life, as a person, is something slightly different than the matter of calling someone a “Catholic” or “atheist” poet. (translation – A. S.)