Professor Wacław Szybalski on Lwów, Genes, the Essence of Life, and Nobel Laureates 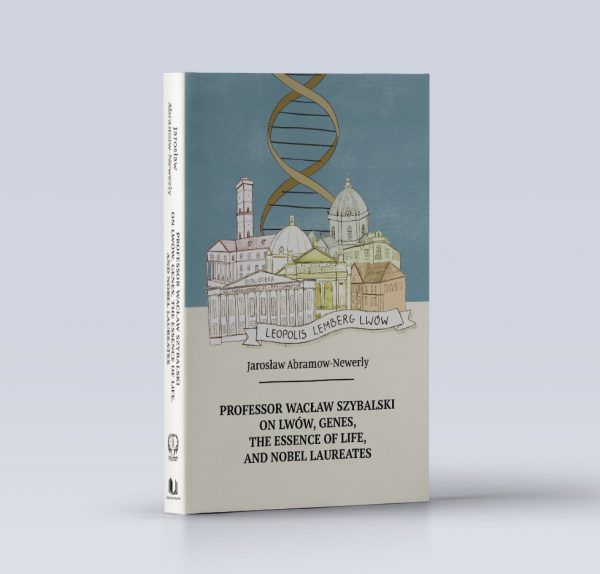 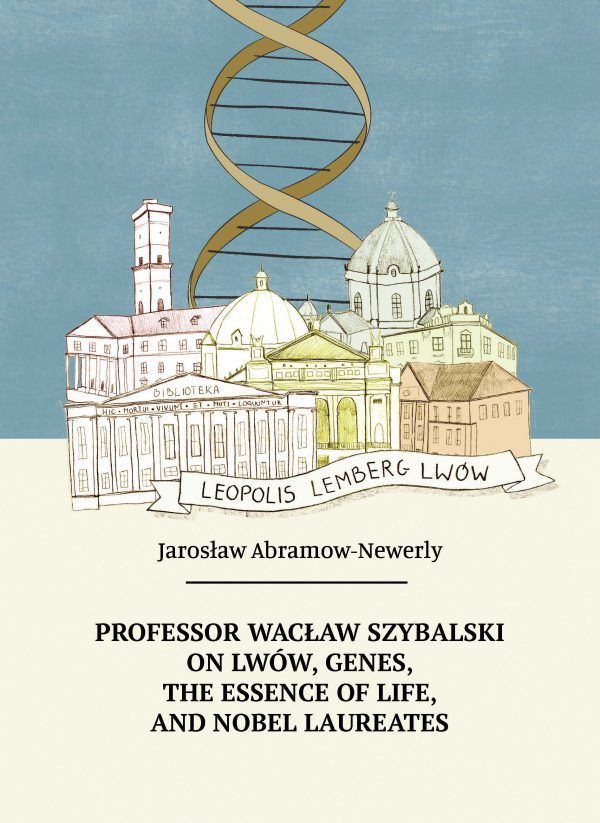 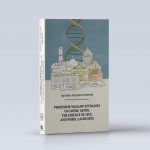 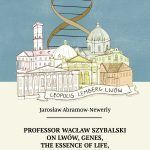 Professor Wacław Szybalski on Lwów, Genes, the Essence of Life, and Nobel Laureates

Many people have contributed to the publication of this book: its protagonist, Professor Waclaw Szybalski, who has amazed us with his splendid memory and his concern for detail, both when describing people — members of his family and his many friends and colleagues in science — as well as places and events; Jaroslaw Abramow-Newerly and his wife Wanda, who conducted and recorded many interviews with members of the Professor’s family and his friends; and Irena Frączek — the colleague and friend of Professor — who supplemented the recollections recorded by the book’s author and supplied photographs and notes.

The idea of the book, which dates from 2010, and the proposal that Jaroslaw Abramow-Newerly write it, came from Dr. Jerzy Barankiewicz, founder and president of the Polish Arts Salon in San Diego. The Professor Waclaw Szybalski Foundation undertook to publish the book, which describes the full life and enormous scientific achievements of one of the most outstanding Polish scientists. Professor Szybalski left Poland in 1949, but as a Pole and a citizen of Lwow he has always supported Polish science. For his services to science, he has received honorary doctorates from five Polish higher-educational institutions, and in 2011, the President of the Republic of Poland, Bronislaw Komorowski, awarded him the Grand Cross of the Order of Polonia Restituta. 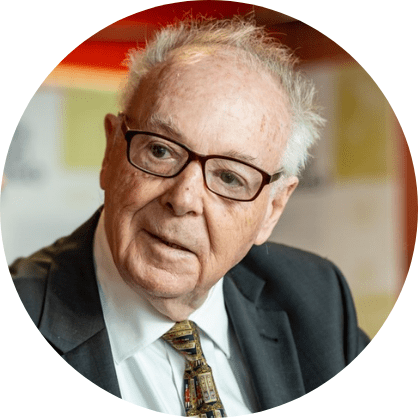