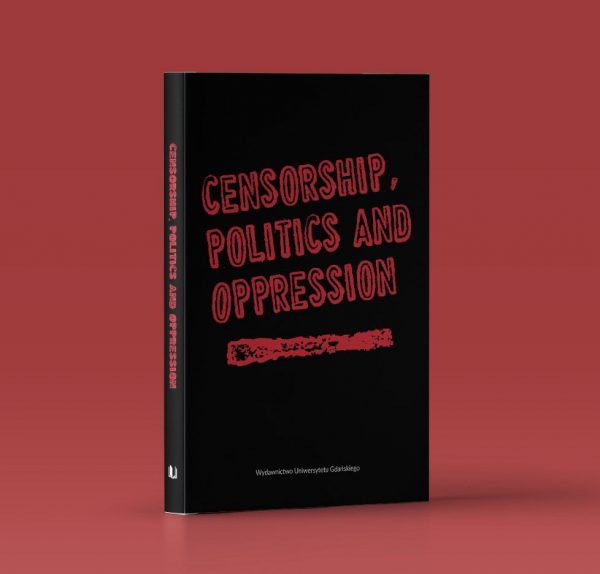 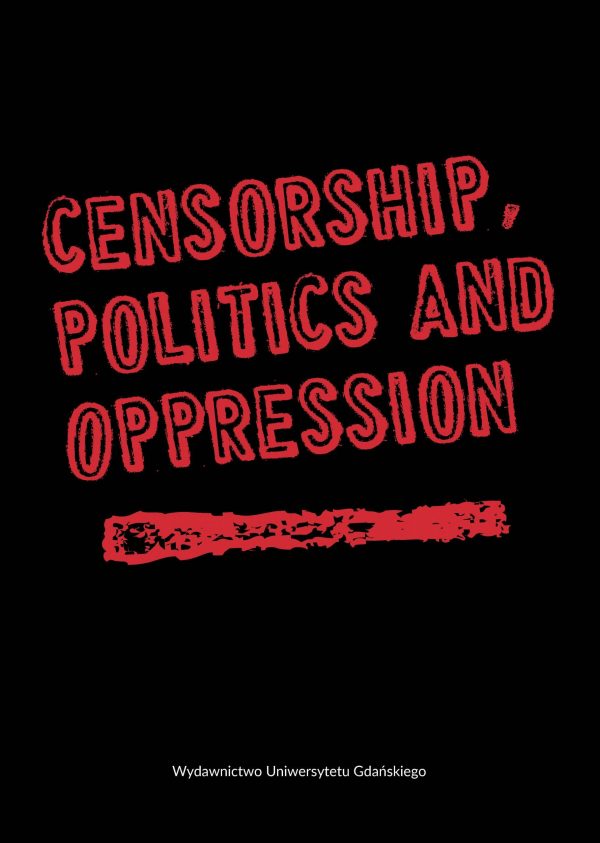 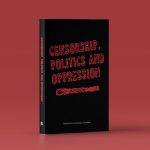 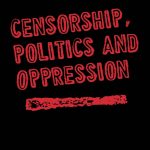 There are various kinds of censorship, but most often this term is connected with some kind of political tense and oppression. However, many important intellectual or artistic movements have developed under censorship in various countries over the years. So does censorship have a positive or negative influence on people’s work and creation? Do people become more creative or intellectually fertile when they are oppressed in some way?

In recent years – as it is often said – democracy throughout the world has seemed to collapse, and various political forces (e.g. ISIS or pro-Russian unrest in Ukraine) have oppressed people. Those who have decided to comment on current political situations have been punished for their words (as the journalists of Charlie Hebdo), and those who have broken national or political taboo have been incarcerated (as the members of a Russian feminist band Pussy Riot). When we live in such times, we start to think about the past – comparing it to presence – and ask ourselves numerous questions: Where does the freedom end, and where does the oppression start? What can we do to prevent such situations? How can we live under censorship and political oppression?

This book includes approaches both of experienced scholars and of young academics at the start of their careers, as well as doctoral students. Due to its interdisciplinary nature, this publication brings many interesting observations on and discussions about the role of censorship in the past and in the present-day world.